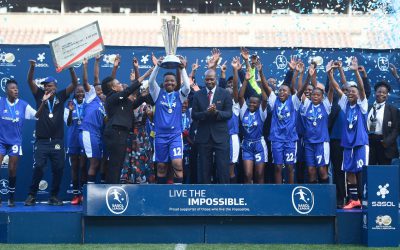 23 October 2022 - Limpopo side Copperbelt Ladies were crowned 2022 Sasol League National Champions after beating Tuks Ladies 3-2 on penalties in the final at Peter Mokaba Stadium on Sunday afternoon.  The two sides were level at 1-1 after 90 minutes and it was... 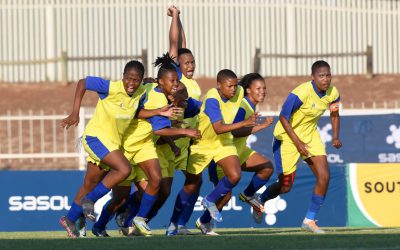 21 October 2022- Limpopo side Copperbelt Ladies will face TUKS Ladies in the final of 2022 Sasol League National Championship Playoffs at Peter Mokaba Stadium on Sunday 23 October 2022 after the two sides survived tricky semi-finals on Friday to set up their date. The...

The Sasol Women’s League is SAFA’s provincial women’s football league which was formed in 2009 when Sasol and SAFA went into partnership in support of women’s football. The league comprises of 144 teams which compete within the nine provinces, with over 2800 female players competing on a regular basis.

This allows the Banyana Banyana technical team to scout and select the best players for the country’s various national teams and gives recognition to the ever-growing spectacle of women’s football.

The Sasol League has and continues to afford many female footballers with an opportunity to participate in regular competitive football throughout the year. League champions earn promotion to the Hollywoodbets Super League. 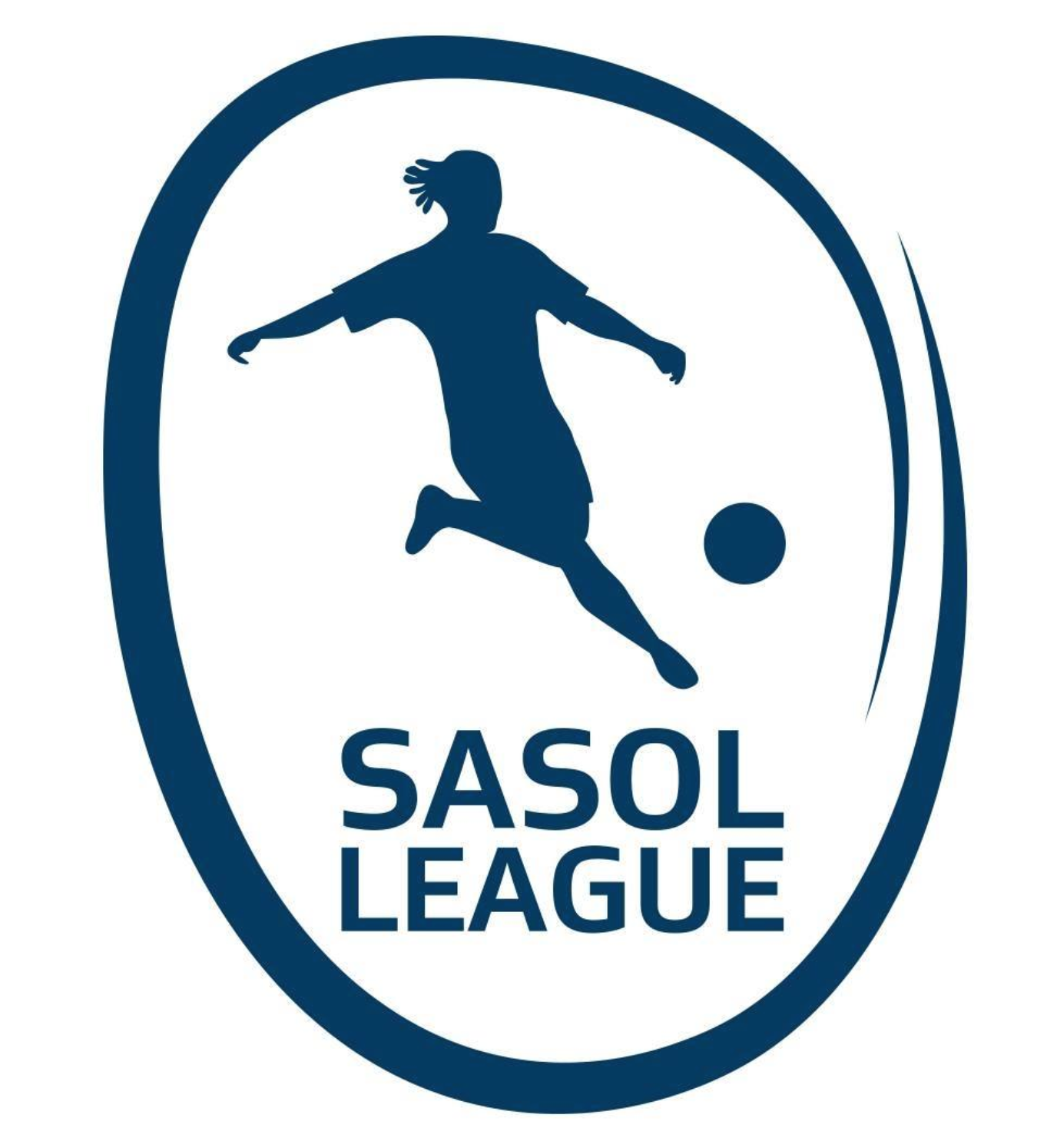