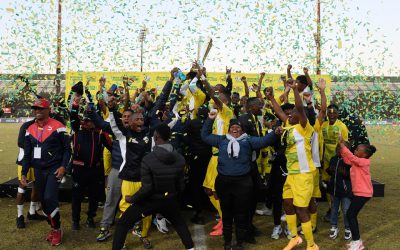 19 June 2022 - Gauteng's MM Platinum were crowned 2022 ABC Motsepe National Champions after beating Magesi FC from Limpopo 1-0 in a tense final at Olen Park Stadium in Potchefstroom on Sunday afternoon.  The lone goal by Sipho Mahlangu in the 74th minute saw the... 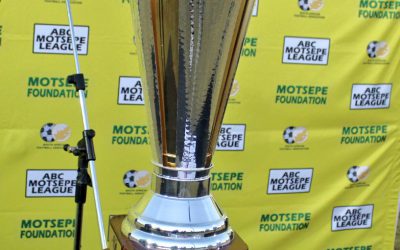 16 June 2020 - Youth Day was celebrated in style in Potchefstroom after the last round of the ABC Motsepe National Playoffs group stages were played on Thursday. The semifinalists were confirmed here in the North West after some entertaining football was played.  MM...

The ABC Motsepe League is the current second division and overall third tier of South African football. The competition features 144 teams in total, divided into nine divisions which are located within the nine geo-political provinces of South Africa.