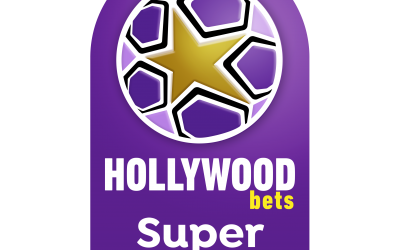 To download tender requirements click on this here or paste the link below into your browser https://www.safa.net/wp-content/uploads/2022/10/Hollywoodbets-Super-League-RFI-1-1.pdf 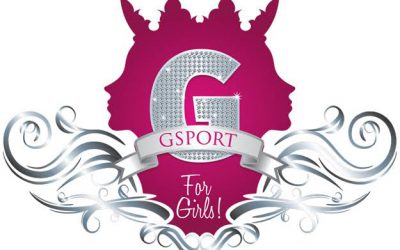 Formed in 2019, the Hollywoodbets Super League is South Africa’s premier women’s football league. The league is comprised of 14 teams that won promotion from their respective Sasol Women’s League Provincial streams. 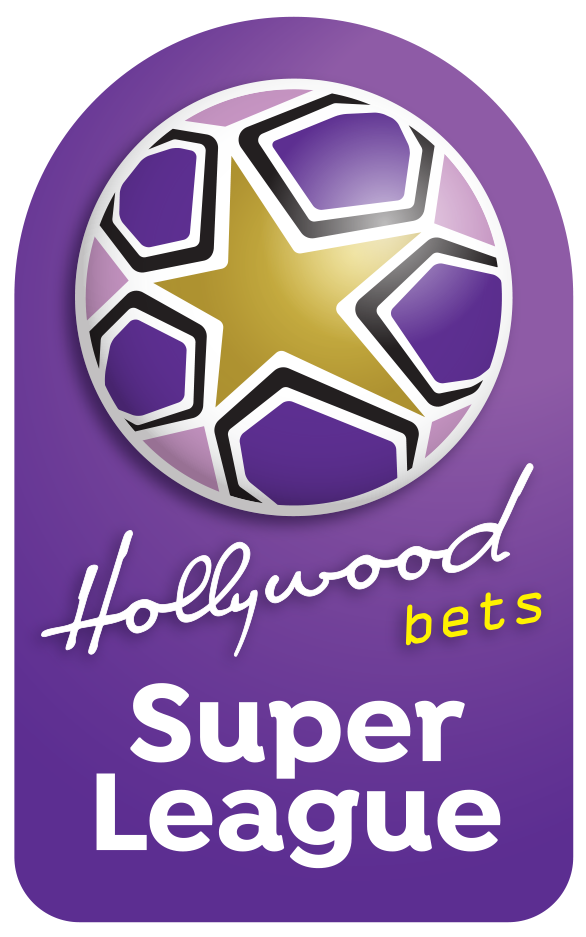