Gauteng Regional Leagues living up to the hype 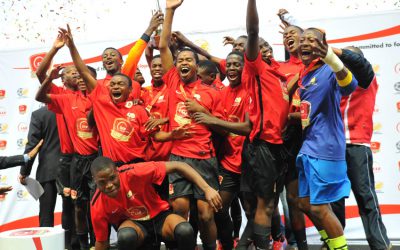 Free State province were crowned SAFA/SAB Under 21 Champions after beating Mpumalanga province 3-1 on penalties during an exciting final played at the Giant Stadium on Saturday. Free State has now won the tournament for the second time in succession after they won it... 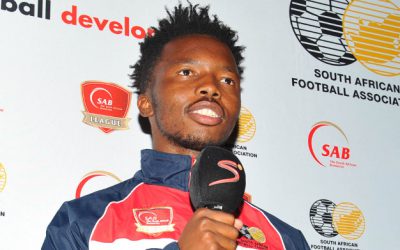 The SAB League season begins each year in September and runs until the end of the season when the National Championships are played. More than 1000 local football clubs, comprising a total of more than 26 000 players participate in the league on a weekly basis.

The countrywide competitions lead to the Provincial Play-offs held towards the end of each season. This eventually results in a total of 18 teams broken into two teams per province, promoted to the SAFA Second Division.

As a culmination of the SAB League season, provincial squads are selected across all nine provinces plus an invitational team from the University Sports South Africa (USSA) to compete in the National Championships. The 10 teams are pitted against each other in a public draw that is conducted by SAFA and competition sponsors, SAB.

All SAFA SAB League fixtures. results and logs are available on MYSAFA.net.