About: Durban U19 International Football Tournament

FNB 13th most beautiful stadium in the world 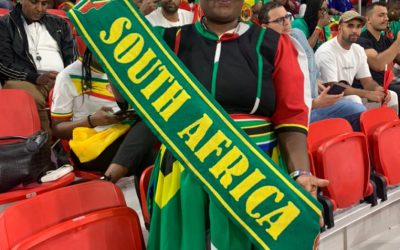 24 January 2023 - South Africa’s number one soccer fan, Mama Joy Chauke said she had the time of her life in Qatar and rates the 2022 global showpiece as the best FIFA World Cup ever. ‘’People around the globe had misgivings about Qatar hosting this biggest sporting... 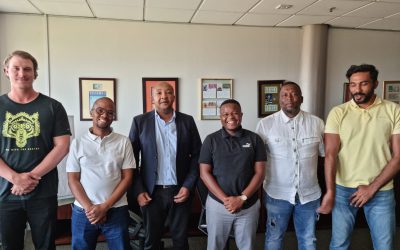 24 January 2023 - South African Football Association (SAFA) Technical Director Walter Steenbok met with the members of the South African Under-20 technical team this week to discuss the side's performance at the U20 AFCON Egypt 2023 | COSAFA Qualifier Tournament in...

The Durban U19 International Football Tournament is a unique competition initiated by the KwaZulu-Natal Provincial Government and the eThekwini Municipality in conjunction with the South African Football Association (SAFA).

Since its inception in 2014, the tournament sees six international teams plus a SAFA U19 squad as well as the KZN Football Academy competing against each other over a 10-day period to determine the champions of the U19 tournament.

The eight teams are drawn into two groups of four in a public draw conducted by the tournament organisers and SAFA. The top two finishers from each group advance to the semi finals of the tournament to compete for a place in the finals where the overall champions are crowned.

South Africa is the only country on the African continent to stage a competition of this nature to date.